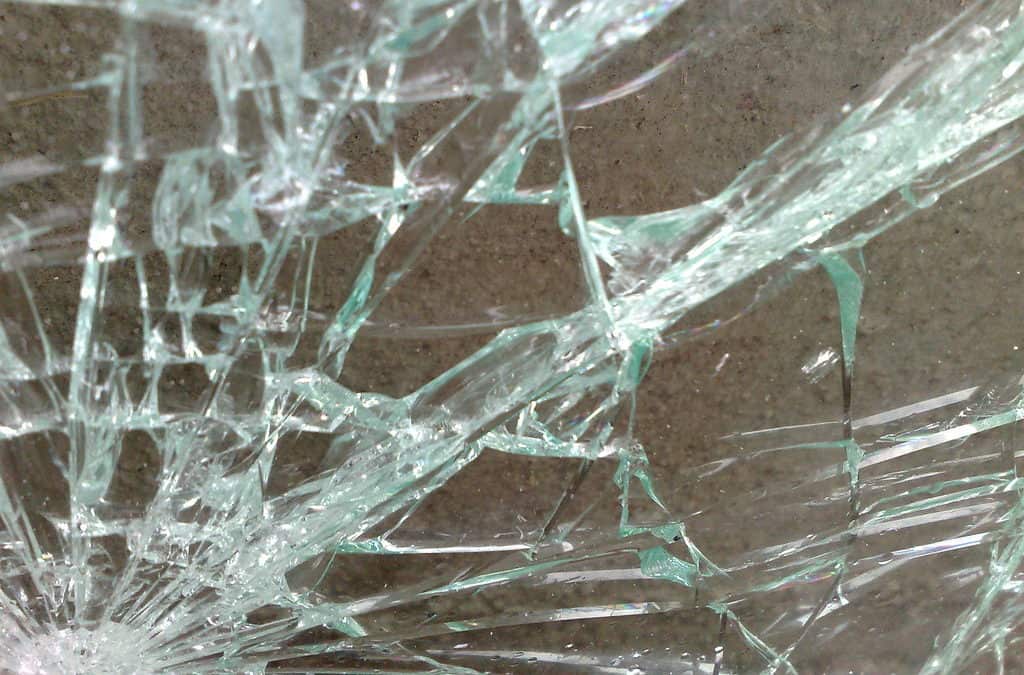 Being slightly geeky, we like to follow the minutes of meetings of the Family Procedure Rule Committee, particularly since our request to the committee to consider implementing a legal blogging pilot, the progress of which we were able to track through consecutive (if tantalisingly delayed) minutes, up until the pilot launched in October last year.

But sadly, around that very time, the flow of minutes dried up. Until last week the committee had published no minutes at all since November 2018. We wrote to the President of the Family Division and to the secretariat responsible for the minutes to ask why, and to ask for them to be published. We were told that they would be published ‘by the end of the week’ back in September. They weren’t. And they weren’t available in time for the annual ‘open’ meeting of the committee on 7 October 2019, which we thought was a particular shame, since anyone attending that meeting would have no context for what the committee was currently dealing with. Within 24 hours of us expressing our regret publicly on twitter however, the minutes materialised. All of them. And what a minefield of information they contain on transparency matters.

First of all, they tell us that the committee has been monitoring feedback on the pilot on a monthly basis (all positive so far as the minutes disclose, but as we’d expected, low initial take-up – so basically its us guys). We aren’t sure from the minutes how that feedback reached the committee, but wonder if it is simply a question of the committee keeping an eye on our legal bloggers page and the posts that we have published there, with perhaps some informal feedback from judges whose hearings we have attended filtering in too (the judge presiding over one hearing we attended is on the committee – Mostyn J).

Secondly, the minutes tell us that there was (is) intended to be a consultation about the extension of the legal blogging pilot, but for some reason that hasn’t yet happened, with the upshot that the pilot is likely to have to be extended once more beyond the current end date of June 2020, to enable that consultation to take place before the pilot can be converted to a permanent rule change (assuming that is what the powers that be think should happen, of course). This seems to be about pressure of work and getting tasks done in time for things to slot in with the publication of the statutory instrument that usually comes out each April and through which the rules are changed. That consultation is due to be considered in the November 2019 meeting, but we won’t expect to see the corresponding minutes published until after the December meeting – so, early in 2020. With a bit of luck the actual consultation document will emerge into sunlight before then anyway.

Thirdly, the minutes from March 2019 refer to a new PD30B. We trotted off to the Justice website to see if we could find it. There is indeed a PD30B now listed and showing as ‘in force from 1 October 2019’ – apparently it’s been there since July, although we hadn’t spotted it at the time. It is marked with a series of errata and an explanation that this is being fixed and that the PD should be read as corrected whilst it’s sorted. Mr Justice Mostyn is noted in the minutes as having spotted these errors and also having correctly identified that the rule itself 30.12A was also missing – we know his observations have reached the people who run the website because the errata are there, but somewhat inexplicably, rule 30.12A is still missing from the website!

Via subscription services we have been able to locate rule 30.12A, which in fact came into force in December 2018. It reads :

30.12A Appeal court’s power to order that hearing of appeal be held in public

(c)     excluding any person or class of persons from attending a public hearing of an appeal or any part of it.

(3)     Where the appeal court makes an order under paragraph (2), it may in the same order or in a subsequent order—

(a)     impose restrictions on the publication of the identity of—

(b)     prohibit the publication of any information which may lead to any such person being identified;

(c)     prohibit the publication of any information relating to the proceedings from such date as the court may specify; or

(d)     impose such other restrictions on the publication of information relating to the proceedings as the court may specify.

(a)     circumstances (which may be of general application or applicable only to specified appeal courts or proceedings) in which the appeal court will ordinarily make an order under paragraph (2); and

(b)     the terms of the order under paragraph (3) which the court will ordinarily make in such circumstances.”

The update section of the justice website says that :

We have asked that the Justice website be updated as a matter of urgency, because it is important that the general public can access the law as it stands, and because the PD refers to a rule nobody can find, the current information is out of date and confusing (though we doubt we have more influence than Mostyn J!).

The rule and PD deal with the anomaly in respect of those categories of appeals that are now routed to the High Court but which would previously have gone to the Court of Appeal, where they would have been heard in public – but as a result of the change of court would now be heard in private under the applicable privacy rules. We raised that anomaly when the appeal routes were changed here.

The situation in respect of appeals in the High Court is now brought into line with the Court of Appeal in that copies of any skeleton argument must be provided to reporters. It is a shame that the rule as drafted did not cater for legal bloggers to also have access, but we anticipate that could be easily remedied if and when the pilot is made permanent – and we also expect that most judges would be prepared to treat legal bloggers in an equivalent way if they actually attended and requested documents on the same basis as a journalist, albeit by way of permission rather than entitlement.

Fourthly, there is an odd exchange in the minutes from December 2018 which refers to a speech that the former President of the Family Division is said to have given to The Transparency Project. We’re really perplexed by this because Sir James has never given any speech to us, so we’ve asked for this to be corrected. We think that the committee may mean this press conference, which the President gave before retiring, and where he made some remarks about the impenetrability of the rules for litigants, which appear to have been taken somewhat critically by the members of the rule committee. The minutes give an impression that not everyone was happy with these parting shots from Sir James. They seem to us to have been well made and it’s a shame that rather than reflecting on the content of what Sir James was saying the committee took the remarks as a criticism of them. It would indeed be challenging to simplify the rules, but the need to do so is pressing.

What we haven’t had is any explanation for the failure to publish minutes for a whole year. Perhaps it was workload, perhaps it was that Committee members are raising quite a few concerns about the system. Who knows? That remains opaque.

[UPDATE 31 October : Spookily*, today we were notified that the minutes from December 2018 have been amended to correctly reflect that the speech given by Sir James Munby that had ruffled a few committee feathers appears to have been one he gave to the Cheshire and North Wales Resolution Family Law Conference at Chester on 25 September 2018 and which was subsequently printed in full in the November issue of Family Law (see [2018] Fam Law 1426). Glad that’s cleared up then.

Pleasingly, the minutes are already re-published in their corrected format.

We have also been assured that the wider question of delay in publication is ‘being addressed’, and although we haven’t been given any explanation for it, we can well imagine it may be workload related.

*see what we did there?]