The muslim foster carer case again – what else has emerged? 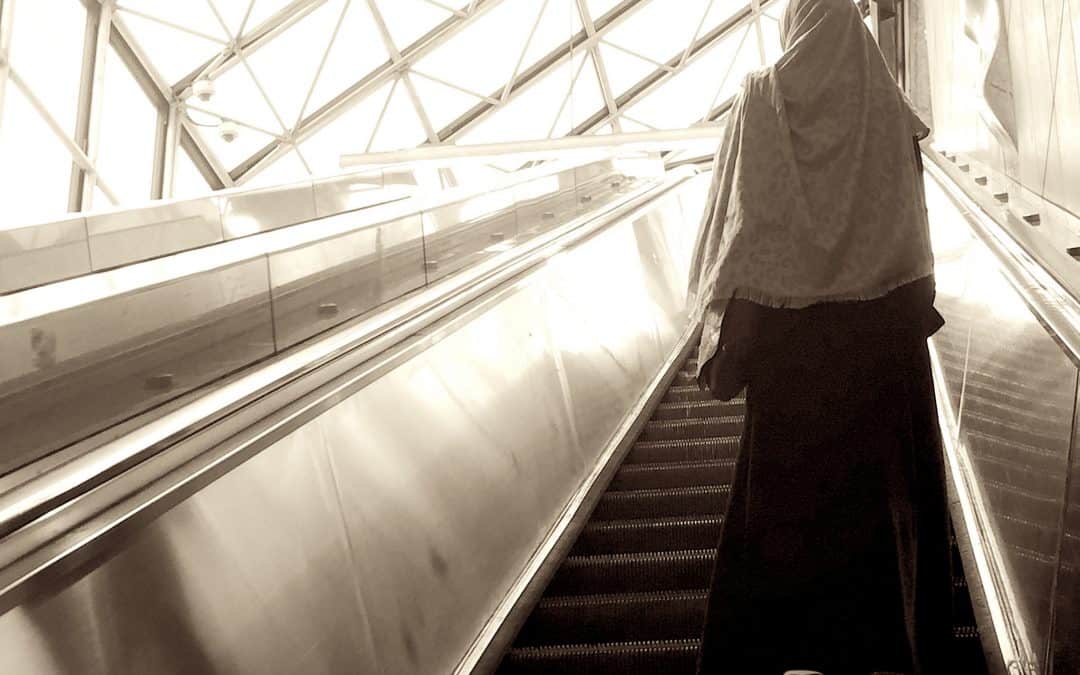 We have covered the case originally headlined “Christian child forced into foster care” on a number of occasions. Our earlier posts can be found here :

This week the court held a further hearing, the IRH or Issues Resolution Hearing. In terms of the progress of the case itself, press reports tell us that little AB’s future will be decided at a final hearing in December [see Update 5/12/17 below], meaning that the proposed plan for her long term care is in some way disputed, it seems by the child’s mother. The details are unclear.

We understand that at least 7 major news organisations were at court for the hearing, and so they will have the advantage of seeing the to and fro in court, and hearing the judge’s remarks, some of which are quoted (presumably with her permission) in the articles which have now emerged.

The press reports we have seen contain significant new information in terms of the original issue reported on – the suitability of foster placement. See for example the BBC here and The Guardian here.

The key new information is :

The BBC report that :

…the judge said allowing Tower Hamlets to make a statement about the child would quell “frenzied speculation” around the case and allow the child a degree of privacy. She said the court would not make a finding about newspaper reporting of the case, adding: “It is simply about providing balanced information in the public domain.”

We couldn’t agree more. We will report further as more information comes to light.

At present this new information appears to cast doubt on the wisdom of the initial coverage by The Times, but until the redacted version of the report is published it is difficult to know whether the specific claims made initially, that the foster mother did not or could not speak English and that religious items and pork based food were not permitted were accurate.

Two other points of interest we’ve noted today around this story on twitter are public comments by a councillor at Tower Hamlets that he doesn’t know what’s going on, here

It is possible that both are true, specific Time allegation and that child was happy with foster carets. As a Councillor I still do not know

We’ve now seen a piece by Andrew Norfolk in The Times. Andrew Norfolk was the journalist whose original coverage of the case sparked so much concern. His report runs under the headline : Muslims fosterers gave ‘warm care’ to Christian girl in Tower Hamlets (not shying away from the contrast with the original headline) and contains some interesting additional pieces of information arising from the hearing :

Kevin Gordon, [barrister] for Tower Hamlets, agreed with the judge that the allegations [in the press] were likely to have been reported in good faith. Mr Gordon had “no criticism of the media at all”, he said. The council was given permission to publish an edited version of its findings in the near future.

For The Times, [barrister] Adam Wolanski said that all the concerns reported by the newspaper were put to the council before they were published. The local authority had declined to respond. The newspaper did not reveal the unusual circumstances that led to the child being taken into care because it had a duty to protect her anonymity, he said.

The Daily Mail however repeats the original assertions in its headline and sub headlines : White Christian girl, five, taken away from her Muslim foster family after it was claimed they ‘spoke Arabic and took away her crucifix necklace’ now ‘misses them and wants to go back’

They report an exchange between the mother’s barrister and the judge, querying whether the mother’s opposition to the child moving abroad to live with her grandmother meant that she was saying she’d prefer the child to go back into foster care if she couldn’t live with her mother (we’re summarising what the gist of the exchange appears to have been).

The Mail also gives the most fulsome extracts of the judges remarks we’ve seen :

Judge Sapnara said the London Borough of Tower Hamlets had handed an assessment to the court which contested allegations about the carers.

She said: ‘[There are] suggestions for example that the maternal grandmother herself is dismissive of those concerns and is very upset by them and in fact has a warm relationship with one of the foster carers, as does the child, with the child expressing a view to wanting to see that foster carer and saying she misses the foster carer and a child in the same placement.

‘There are all sorts of other responses to other allegations surrounding the wearing of the crucifix, whether or not the foster carers spoke English or Arabic in the home, as well as referring to negative comments about Easter and Christmas.

‘It addresses all of those and in fact makes very interesting reading.’

She added: ‘I’m making no findings one or the other about the truth of allegations made against the foster carers, but it seems to me this provides the alternative narrative, if I can put it like that.’

So it remains unclear whether or not the allegations about crucifixes and language etc are rebutted by the report, but the hint is that they may well be.

The Mail also tells us that a further hearing is fixed for 3 November at 10am, when we hope to report more.

[UPDATE 1 NOV 2017 : Tower Hamlets have published their version of events, covered by the Guardian here, as if they have some sort of exclusive sight of a secret document – but in fact it is published on the Tower Hamlets site here. Broadly speaking the statement sets out that the investigation carried out by Tower Hamlets showed that the mother’s complaints about the foster carer, upon which The Times appear to have relied in their original (much criticised) reporting, were not substantiated and in many instances were demonstrated to be just wrong. The Times said this in response to a request for comment :

Here is a response from the Times. NB: the child’s mother disputes the council’s findings but her lawyer has accepted them. pic.twitter.com/5gyC5R67jm

The Local Authority remains concerned that the mother and contact workers were questioning the child repeatedly during contact about her foster carers. Enquiries into this are taking place.
The Local Authority does not accept the allegations as made in the National press for the reasons set out above.

This appears to hint at some sort of inappropriate conduct on the part of contact workers, who appear likely to have been a source of at least some of the original reports in The Times, as the journalist Andrew Norfolk referred at the time to reliance upon contact notes, whilst the mother denied having provided them to the press. It may be that this aspect of the case will become clearer in due course.

We expect to write a fuller blog post on the Tower Hamlets statement and any information arising from the forthcoming hearing when time permits.]