What has Tortoise taught us about slow news and ‘wising up’? 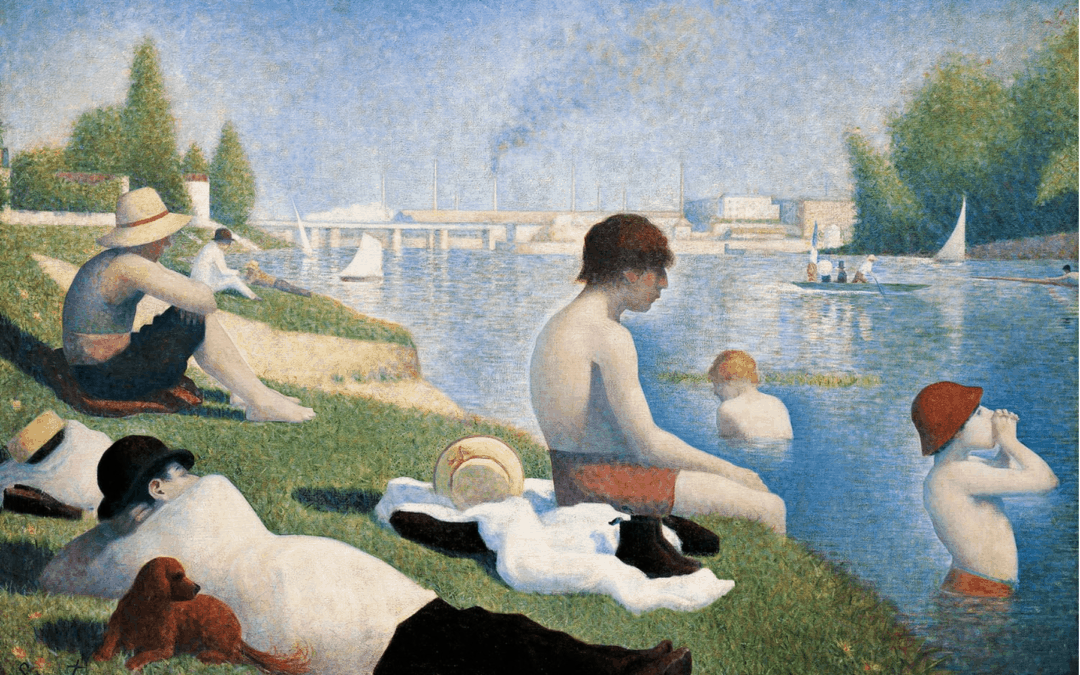 We’ve been prompted to take a look at Tortoise after it published Separated, an excellent in-depth analysis of an aspect of child protection law written by Polly Curtis, in which three of our members had been quoted or cited. Tortoise is a new online platform, offering its members a mix of long-form journalism and commentary as well as publishing quarterly magazines and organising regular “ThinkIn” discussion events. The content is designed for people who take news seriously, and think seriously about the issues behind it. We agree with those aims and decided to take a closer look.

If you have heard of Tortoise, but don’t know where to find it, just searching for the word ‘Tortoise’ won’t help. It’s Tortoise Media you need to look for, or tortoisemedia.com (Its newness means the SEO (search engine optimisation) rankings aren’t high enough to generate a hit on the word ‘Tortoise’ alone, in preference for the hard-shelled reptile. But that may change.)

It’s new and it’s different. Why is it different? Because it was launched from the ground up, rather than as a commercial venture by a billionaire media baron or multinational. It was launched in November last year with the backing of two and a half thousand individual readers via Kickstarter.

It’s different, too, because it isn’t a regular news channel, haring after the latest headlines and soundbites. Instead, it takes things in at a slower pace. It delves deeper, thinks longer, and offers more analysis. Does that mean, as in Aesop’s cautionary fable, that the tortoise will beat the hare? It depends in what kind of race. The rush to headlines and click-hits, or the path to a deeper knowledge? Tortoise is not the only crowdfunded news venture to arrive on the scene. Earlier this month we commented on Byline News, which has been launched by Byline Media, a subscriber funded website for investigative journalism. While conventional newspapers continue to fund themselves via a more traditional subscription model, based on consumption, these ventures offer something more akin to membership of a club (The Guardian, with its sponsorship model, is a hybrid of the two).

Tortoise was founded by some very experienced media names. Its editor, James Harding, was Director of BBC News and previously Editor of The Times. Its publisher, Katie Vanneck-Smith, was President of The Wall Street Journal & Dow Jones. Its chair, Matthew Barzun, was US Ambassador to Sweden and then the UK, and its independent director, Ceci Kurzman, founded Nexus Management and previously worked at Epic (Sony Music).

And what exactly is a “ThinkIn”?

“Tortoise ThinkIns are live, unscripted conversations where we harness the diverse experience and expertise of our members to shape the way we see the world. Members and guests can join the conversation in person – both in our newsroom and at venues across the UK – or watch live online. … Coming to a ThinkIn is the best way to experience what Tortoise is all about.”

The article mentioned earlier, Separated, is one of a number that have been shared by a member, in this case journalist Polly Curtis, as an example of the kind of content you can expect to find if you sign up yourself. It is about the high number of children taken into care in the UK, about the factors that contribute to this, and about the siren calls of those, like Ian Josephs, who lure parents away from cooperating with social workers, lawyers and courts and turn them into ‘mums on the run’.

Recent events in Northern Ireland have shown just how dangerous the work of journalists can be. Another shared article on Tortoise is about the Maltese journalist, Daphne Caruana Galizia, whose son Paul, an editor at Tortoise, gives a very personal account of her life and tragic unsolved murder 18 months ago:

“She was the person who broke every major story in the country after she started writing, aged 24, in 1988, the year I, the last of her three boys, was born. She was the woman who co-founded one of the country’s daily newspapers four years later and investigated neo-Nazis, drugs and arms traffickers, presidents, prime ministers and judges.”

Other articles shared on Tortoise discuss the shooting down by a Russian missile of Malaysia Airlines’ flight MH17, the secretive abuse of social media groups to influence British politics, and the way rape cases are prosecuted in South Africa. Each of them takes time to deal with the topic in a thorough way, free of the pop-up distractions of most media sites.

On a lighter note, over the bank holiday weekend another article shared was about the National Gallery, including the image we have reproduced, which is ‘Bathers at Asnieres’, 1884, by Georges Seurat. Its author, Giles Smith, extols the democratic educational virtues of one of the world’s greatest art museums, whose massive permanent collection is freely available for anyone to see. The article is one of a series in which Smith compares the great art museums of different nations, such as the Louvre in Paris, the Prado in Madrid, the Uffizi in Florence, and the Rijksmuseum in Amsterdam. The pictures are gorgeous. If you’re enjoying the sunshine in the capital this weekend, why not pop in and sample the artistic delights on offer?

And if you’re tempted to read more, you can become a member of Tortoise.

Featured image: ‘Bathers at Asnieres’, 1884, by Georges Seurat (from the National Gallery, reproduced from the article reviewed above).