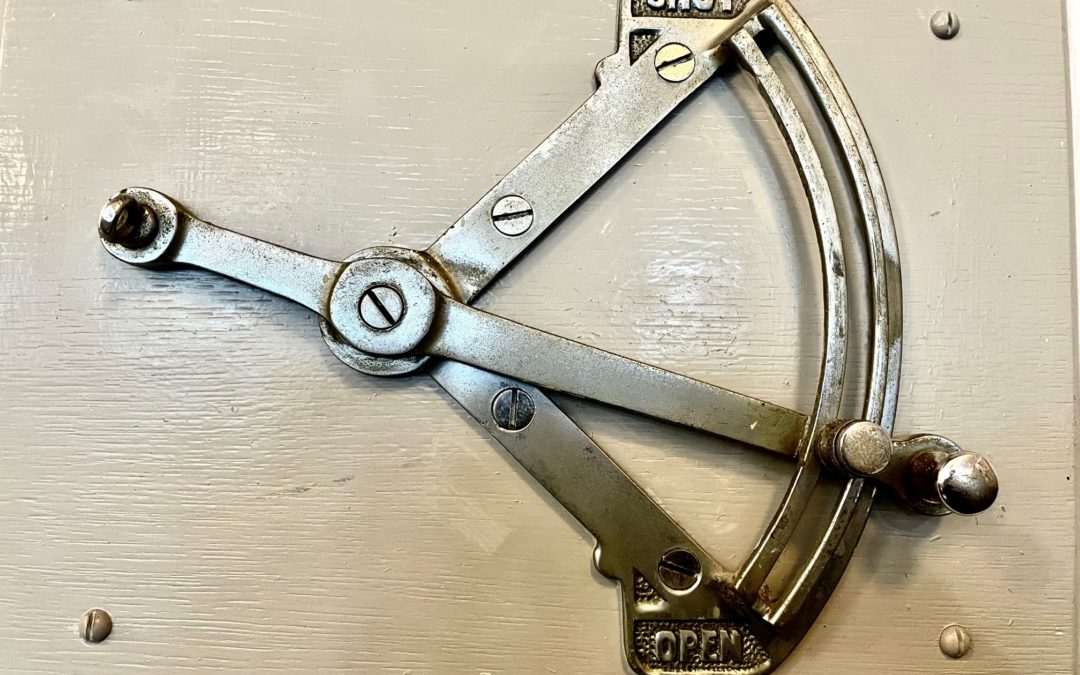 We’re increasingly aware of a mistaken impression held by some people interested in family justice transparency that we (The Transparency Project – a charity) are the same thing as the TIG – Transparency Implementation Group (a group set up by the President of the Family Division, further to his Review.

The President published his report following the Transparency Review in October 2021. He announced a number of ideas for reform and set up a Transparency Implementation Group (TIG) to make it all happen. The TIG has a large number of members who have been working since December 2021 on the various proposals in the Review, through a series of subcommittees. Three members of the TIG are our Chair Lucy Reed (legal blogger rep), our trustee Julie Doughty (academic rep) and our committee member Jack Harrison (Secretary). But TIG is a very large group, and we make up just a small proportion of its members (and whilst we are contributing to the work it is doing, we aren’t in charge of it).

One of the early priorities for the Transparency Project when TIG was set up was ensuring that the TIG itself worked transparently, so that the public could see what we were doing and how far we’d got and what problems we met along the way. We ensured that the Terms of Reference of the TIG explicitly promised that it would work transparently. We accepted that there needed to be some boundaries on discussion about what had gone on in meetings, to avoid inaccurate speculation or crossed wires and to enable a free exchange of ideas, but to us it seemed fundamental that a committee about transparency should be – well – transparent.

You can read the Terms of Reference here (although they say they are ‘draft’ they are in fact approved!). The Communications Strategy which accompanies the Terms of Reference (the boundaries bit) has regrettably not been published. With the benefit of hindsight, perhaps we should have required more specificity than is provided by the words simply ‘and to do so through a transparent process’, but we were optimistic that members of the TIG would know what this meant and that collectively we would be able to ensure it.

There have been many TIG committee and TIG subcommittee meetings (at last count we had more than 20), but so far only 7 sets of minutes have been published, and almost all of those date from initial meetings in December and January, with a couple from March and none at all since. If you could read those missing Minutes you would see just how much energy is being put into this work by a lot of people, you would see how far things have (and have not) got, and you would understand some of the barriers to more, speedier progress. But you can’t see those at the moment, and we can’t tell you about the detail of meetings until the Minutes are published.

As you may imagine, this doesn’t feel transparent, and no doubt it doesn’t look transparent from the outside either. We want you to know what is happening with TIG.

What we can say is that at each meeting we’ve attended, Transparency Project representatives who are on TIG (who between us have all the subcommittees covered) have been urging the prompt publication of minutes or updates – or something to demonstrate our transparency – rather than talking about hypothetical transparency in a closed room. The reasons for the delay are not straightforward. Nobody on TIG wants to work secretively (there is usually support for us raising this issue), but the problem seems to arise from a combination of slow circulation and approval of Minutes, and the limitations of the Judiciary website and its management, which means that even when approved, Minutes are slow to go up, and they appear in hard to find corners. Until we wrote a formal letter to the President it wasn’t even possible to locate all the Minutes that had been published in one place and the terms of reference weren’t published at all. They are now there, but are still difficult to find, because the site architecture of the website won’t accommodate giving TIG its own ‘page’, meaning that all the links to the Minutes are located in a single ‘post’ which is dated 5 January 2022 and not easy to locate or identify as the place for the Minutes.

We have repeatedly been told that this will all be resolved when the new Judiciary website goes live ‘soon’, when TIG will have its own page.

We did foresee difficulties with the publication of information via the Judiciary website right at the start. In an attempt to be helpful, TP offered to host minutes or information on a separate site that we would fund and set up, for the secretaries of the TIG to manage. That wasn’t an offer that was taken up, perhaps understandably, as it might have created confusion or blurred the TIG / TP distinction even further – but neither is the current arrangement satisfactory. The offer remains open though, both for hosting Minutes, updates and other important documents that help to make clear what we’ve been doing and what challenges our work has brought.

The promises in the President’s report last year were big – but there are both practical and ideological barriers to progress for TIG – we know that people are asking what is actually HAPPENING, some 9+ months after the President first announced his reforms and we think they are entitled to know. We are doing our best to make sure that reform happens as swiftly as is practical, and that for better or worse you are told what’s happening.

In better news, we hope that the secretaries of the TIG will soon be able to publish a summary of progress before things go quiet for the summer holidays – which at least will give a flavour of where things have got to.

Watch this space. And keep an eye on the place where the lost things such as TIG minutes go, here.