Is there still any place for supervision orders? 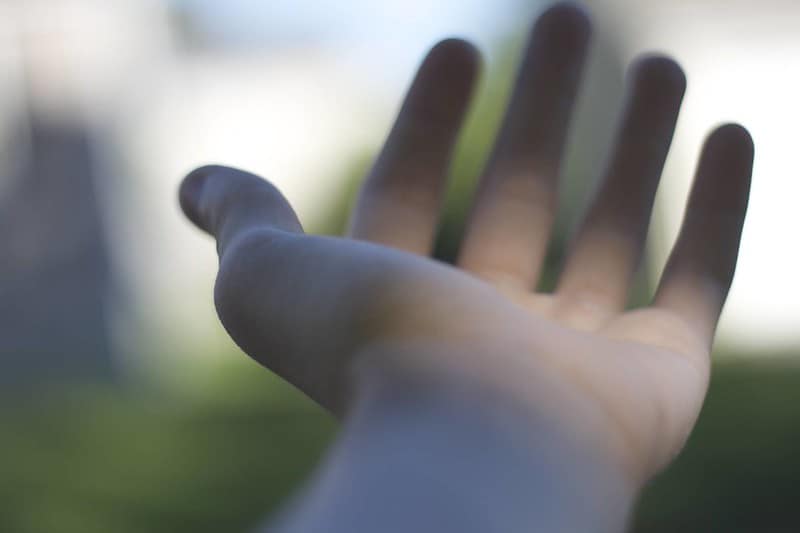 ‘Yes’, according to new research from the Nuffield Family Justice Observatory (NFJO).

The purpose and effectiveness of this type of court order is currently being considered by one of the innumerable sub-groups of the Public Law Working Group. Now, the NFJO have reported on a rapid survey of professionals and parents who were asked quite detailed questions about supervision orders (SOs) in which they were involved during the last six years (presumably since the legislative changes to family proceedings in 2014). There was a good response from nearly 300 social work and legal professionals but only ten parents responded. However the NFJO is carrying out some separate work with focus groups for parents’ views.

Coincidentally, a lengthy High Court judgment from Mr Justice Williams that concludes with a supervision order was published on BAILII last month. See further on this case below.

What is a supervision order?

SOs were introduced alongside care orders by section 31 Children Act 1989 and can be made in accordance with the same ‘threshold criteria’ as a care order. However they only last for 12 months and they do not give shared parental responsibility (PR) to the local authority (LA). As long ago as 1993, a judge commented that ‘the content of the two orders are wholly and utterly different …supervision should not in any sense be seen as a watered down verison of care’ (Re S (J) [1993] 2 FLR 919). However, nor should they be used as a lever to ensure LAs fulfil their duties toward a child in need (Re V (A minor) (Care or Supervision Order) [1996] 1 FLR 776). Under a SO, the LA must advise, assist and befriend the supervised child and continue with an overview as to whether the order is being complied with or should be varied or discharged. The order may contain requirements about where the child lives, appointments they have to go to, or activities they have to take part in. If the order is not being complied with, the supervising socal worker can’t enforce it but can only apply to court for the order to be varied or discharged.

In recent years, SOs have usually appeared not as as an actual application by the LA but as an option during a care application, where parents are co-operating and, although the threshold criteria have been reached, the child can stay safely with parents or family members without the LA needing to share PR. The Nuffield FJO has reported previously on a tendency to accompany special guardianship orders with SOs. In this new report, they look at standalone supervision orders made in relation to children who had returned home at the end of care proceedings or who had stayed at home or been returned during proceedings.

There have been concerns in recent years that hard-pressed LAs are not able to provide the 12 months’ support that the court may envisage when the SOs are made.

Full details and a summary of the report: Ryan, M., Roe, A., and Rehill, J. (2021). Supervision orders in care proceedings: survey findings. London: Nuffield Family Justice Observatory – are available on the website. It provides a wealth of timely information from the front line.

The report notes that the Public Law Working Group had recommended that government should review supervision orders with the aim of providing ‘a more robust and effective form of a public law order’.

Almost all the respondents wanted to keep SOs as a legal option but experiences of their effectiveness varied. The plan for review was therefore supported. As well as the differences noted in the extent of support and accountability under the orders, there were some doubts expressed about whether SOs were providing more support for families than would be provided under LA procedures. There were also variations across the country between court areas as to whether children were placed or returned home under care orders or SOs. In theory, there should be clear delineation between whether the LA needs to share PR (i.e. so the LA could remove the children without starting a whole new court application for a care order) or not (where a SO is appropriate).

SOs were being made for the following reasons:

Respondents reported low rates of section 16 family assistance orders (FAOs) being made, although these might have been helpful for the family when children were returned home. FAOs can be made by the court when families need assistance e.g. with contact but don’t necessarily also need 12 months supervision. Less than a quarter of respondents had experience of an FAO being made in the past six years.

The report goes on to quote respondents’ comments on their varied experiences of the way orders are set out and the way processes are then managed, monitored and reviewed. There were mixed views on how useful SOs are in the current climate and whether they contribute much beyond a child in need plan (England) or a care and support plan (Wales).

Although 90% of respondents wanted to keep SOs, half of those also wanted changes made. The main call was for: ‘specific, mandatory obligations … clearly set out for parents and the local authority, with clear consequences if these were not met over the duration of the order’ (p 32). ‘Advise, assist and befriend’ was vague and needed rewording. Other suggestions included: written plans setting out goals and obligations; enforcing compliance with the requirements of the order by going back to court; independent review of the plans; and more flexibility over timescales.

A new judgment from Mr Justice Williams, Local Authority v RR [2021] EWFC B14, heard in March 2021, concludes with the making of a supervision order in a very protracted, complex case relating to a 15 year old, who the judge met personally as part of his deliberations. The proceedings began as a private law application in 2016 that subsequently involved an interim care order in 2020. Unfortunately, this is yet another case where the judge observes that a fact-finding hearing about a mother’s allegations should have taken place years ago. Although a care order was not made by Williams J, he is clear that, in this case, a SO is needed with a specific requirement that the boy comply with his LA supervisor’s directions, because ‘no order’ would leave the boy without the support he needs, although his father (with whom he lives) had always and continues to cooperate with the LA. It is suggested that the existence of the SO may help the father exert some authority in assisting his son’s welfare.

The judgment is notable in recording the judge’s regrets about:

The fact that I am unable to provide to the parties or to KK a full explanation as to how we have reached this sad end is a further source of concern. However, there are cases where despite the best endeavours of those involved we are simply unable to resolve the issues in the way we can in most cases and that we have to accept that some family problems are insoluble to traditional remedies. Whether in this case that was because of things that were done or not done in the course of this family’s journey through the family justice system or whether it was because of seeds that were sown long before they passed through our doorways I cannot know. (para 74)

The judge states in several places how seriously he takes the child’s situation, despite there being no care order. This is a helpful explantion of why (in this case) a SO is preferable to a child in need plan:

A purely voluntary plan will be susceptible to failure when challenging moments arise. A supervision order will not be quite so susceptible as the supervising social worker will be able to fall back on the statutory duty that the local authority have under the order. In short, they will not be able to take non-engagement lying down but will have to pursue it in some shape or form. (para 64)