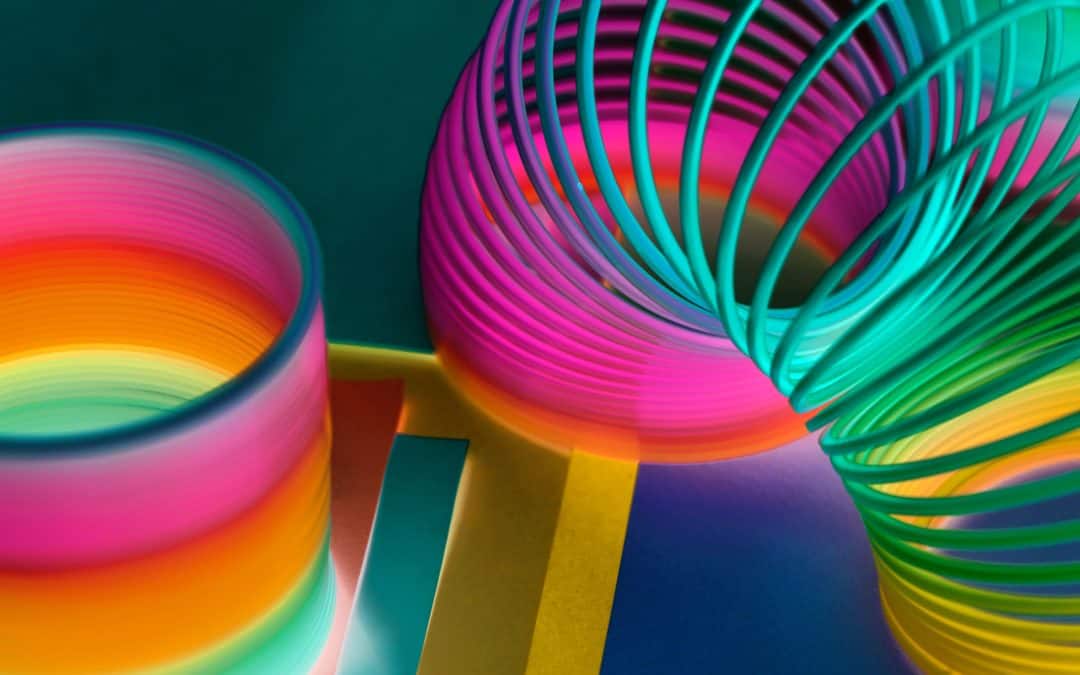 The general idea behind flexible operating hours (FOH) is to make better use of court buildings and facilities to provide a justice service outside traditional court hours, in ways that might be more convenient for some court users. It would mean, for example, courts starting at 8 am instead of 10, and finishing at 7 pm instead of 4.30. Work would be divided between early and late sessions, with people using the courts at times convenient to them, and no one would need to work the full range of hours.

A previous attempt by Her Majesty’s Court and Tribunals Service (HMCTS) to trial FOH in the courts was suspended in 2017 following a consultation and review. Now, it seems, the idea is back, albeit in a more limited pilot. As HMCTS explain in an FOH Prospectus for Civil and Family Court Pilots (November 2018):

“We listened carefully to the concerns that were raised, particularly by those in the legal profession. We agree that there are currently particular pressures in the criminal jurisdiction and have therefore taken the decision to not proceed with pilots in the Magistrates’ and Crown Courts. We have decided to proceed only with two pilots, in the Civil and Family Courts.”

The Civil and Family pilots will run in two court sites – Brentford County Court and Manchester Civil Justice Centre. Participation will be voluntary. HMCTS make clear that they have not already made up their mind about FOH. That’s why they want to run these pilots.

“We have not made any decisions to roll out FOH nationwide or in other jurisdictions. We would only do so based on robust evidence and data gathered through piloting with a comprehensive evaluation of the impacts, the costs, and the benefits across the justice system understanding the effects of the reform programme.”

HMCTS say they need to find out if there may be benefits in adopting a more flexible approach:

“We recognise that the pilots will affect professionals in different ways. Some, including HMCTS employees, may welcome working earlier or later in the day, but we recognise the significant change to ways of working for legal professionals, and some judiciary.”

“We think that creating a more flexible day with some courts starting earlier, and finishing later, could make it easier for some people to make arrangements for attending court and improve access to justice.”

“Throughout the pilots, we will work closely with the Bar Council, Law Society and other representative organisations to ensure that we gather the right data to assess the impact of the pilots on all professional groups, as well as on those who use the courts.”

Nevertheless, there has been a pronounced lack of enthusiasm for the idea from most professionals. The FOH proposal when first announced by HMCTS was vociferously opposed by the Bar Council, the Law Society and numerous individual practitioners and other representative groups. They argued that while starting early or finishing late might not be inconvenient for a party or witness, or member of the court staff, it would add to the already extended hours of litigation lawyers, who spend time before and after court sessions working on papers, meeting clients or preparing for future hearings. In addition, they might have to juggle child care arrangements, travel and social life to fit around what would inevitably become a longer working day. Moreover, opening courts for early or late sittings, outside normal working hours, could not work satisfactorily unless other services, such as the police, CPS, prisons and transport services, as well as something as basic as having a café open nearby, were able to work to the same extended hours.

HMCTS is aware of these and other objections, but they don’t just want to take people’s word for it. But they do want to put in place a really robust evaluation process, to obtain the ammunition (should it be available) to either overcome or provide solid evidence for these objections. Nor is it the first such pilot. It turns out that an earlier pilot, run back in 2010, showed that public users preferred coming to court at different times of the day – much as they claim to prefer visiting GP surgeries outside normal working hours or at weekends – whereas lawyers tended to prefer sticking to the traditional court hours.

This time round the Bar Council and the Family Law Bar Association, while maintaining their scepticism, have not stood in the way of assessment. They put out a joint statement in which the chair of the Bar, Andrew Walker QC welcomed the decision not to proceed in the criminal courts, and said the civil and family court pilots would be closely monitored. He added:

“we remain very concerned about the implications of early starts and late finishes, and there are many questions still to be answered about the practicality of these revised proposals.”

“We intend to work closely with the Bar Council and to monitor the pilots carefully, in particular as to the effects upon family barristers who are already working to capacity, and often have to travel considerable distances to court. We are assured that there will be an independent evaluation, to which we will be invited to contribute.”

We want to hear from legal professionals who work in family and civil courts in Manchester & Brentford about our Flexible Operating Hours pilots. E-mail us on FOH.enquiries@justice.gov.uk with your feedback and if you’d like regular updates.

A number of mainly barristers engaged with HMCTS and its CEO, Susan Ackland-Hood on Twitter. Many reiterated the point made in the previous consultation, about the time already spent before and after court sitting by lawyers in preparing for, and travelling to, hearings.

For example, barrister Morwenna Sudbery pointed out that in order to appear in Brentford she would “need to set off by 6am to arrive by 9am for a 10am start. It’s not feasible to have an earlier start.”

Responding to a comment by Ackland-Hood, Katie Gollop QC said:

“Susan, several of us had a twitter conversation trying to understand pilot’s purpose since disproportionate adverse effect on barrister carers (most, not all, female) is obvious. It was suggested pilot is for benefit of LIPs who work 9-5 and want to be able to do their hearing and a full day at work. Is that right? If not, what is the pilot’s purpose? So many courts lie empty day after day and it’s clear the real need is for more judges, not early/late sitting.”

Susan Ackland-Hood accepted that more judges were needed and existing buildings needed to be better used, but:

“The main purpose is – as you say – to offer more choice to LIPs and others who want hearing times that fit better with work (or other bits of life). A civil experiment in Nottingham, on which the civil pilot is based, found quite a bit of demand for this.”

“It’s a pilot, though, so part of the point is to test that demand and what the implications are. To be clear, there are also other things we are interested in – we have said throughout that we are also interested in using buildings better.”

She later added that there would be “no appetite for FOH if pilot shows no benefits to people using courts, or unacceptable detriment to others.”

Some support for the scheme was voiced by Philip Marshall QC, former chair of the Family Law Bar Association, tweeting as @pjm1kbw, who said that

“As chairman of @FLBA I identified many potential problems with FOHs. But I do think we should engage with the pilot to see how/whether it works.”

He later pointed out that “it’s about trying to utilise the court estate for more than 5 1/2 hours a day, which is the current default position” and

“Unlike in the criminal courts, in the Family Court a large percentage of court users are now unrepresented. No legal aid or ability to fund private representation. Many may welcome the opportunity to go to court at 8am and then go to work at 9.30 rather than take a whole day off?”

The debate on Twitter will continue to rage, no doubt, even as the pilot moves ahead. We will keep an eye on it and update on any further developments.